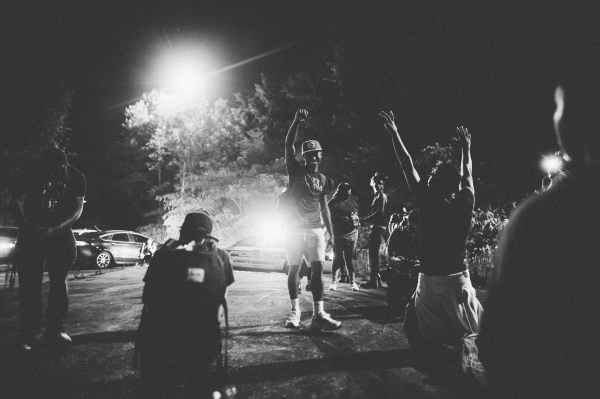 A powerful message from an insightful young lady.

“But for a society built on exploitation, there is no greater threat than having no one left to oppress.”
-N.K. Jemisin, The Stone Sky

This is going to be very different from my other posts because it’s going to be dated as soon as it’s published. I’m writing this on November 2nd, 2020, the day before Election Day in the United States.

On the eve of this U.S. presidential election, I can’t help but think back to November 8th, nearly four years ago now. I was sitting in my college dorm room, frantically scrolling through social media, listening to the political pundits on my television. It was a day that began with such optimism and what I assumed would be imminent celebration. I was so ready to once again see the good in my country, after months of bigotry, mud-slinging, and general ugliness on the news…